Keeping at It: The Quest for Sound Money and Good Government by Paul A. Volcker (2018)

I read this book back in the summer of 2019. I first heard about Paul Volcker in about 2007 from my senior colleague in a hedge fund. Back then, he praised his determination to 'kill inflation' at the risk of being seen as highly unpopular, as higher rates inevitably cause the market to turn jittery and the broader economy to contract in the short term. It takes courage to choose what is good for the overall society in the long term over short-term personal gains. You can imagine that my interest in Paul Volcker has only continued to increase since that time, given all the financial experiments that have taken place since.
My biggest takeaway from the book is that inflation is driven not so much by macroeconomic factors (labour, demand, commodity prices etc.), but rather is a psychological phenomenon. The health of any financial system is based on the trust of its participants in that system and its regulator. That trust takes time to build, and once it is lost, it is challenging to restore it. I think that a period of falling interest rates over the past 30+ years has been accompanied by a strong belief in the general soundness of the financial system in key markets, particularly the US.

But things are likely to be changing now. The train, probably, has already left the station. Falling confidence and rising expectations of a continued rise in prices (regardless of a particular reason, which could be a fiscal stimulus, supply bottlenecks, labour shortage, logistics etc.) are the key ingredients for higher inflation in the future.

It is, of course, not a forecast that I would like to make. And this is not the forecast made by Paul Volcker in his book. Warren Buffett has taught us not to focus too much on macro indicators and look at individual businesses instead. But it is important to note that he gave his advice not because GDP growth, inflation and interest rates do not matter for your stock returns, but because he does not believe it is possible to predict it. In fact, having seen many periods of high inflation in his life (unlike many market participants today), he even wrote an article (see 'How Inflation Swindles the Equity Investor').

What else makes me believe that the inflation trajectory has changed is Volcker's review of his own experience of fighting the opposition to raising rates which he faced from other parts of the US government and various industry groups. Interestingly, Volcker did not just raise rates in lockstep with inflation but tried to be ahead of the curve raising rates by more than was formally needed (to 20% in June 1981 while inflation peaked at 14.8% in March 1980). Higher rates pushed the economy into a recession. The scale of protests was quite wide (as recorded by Volcker): 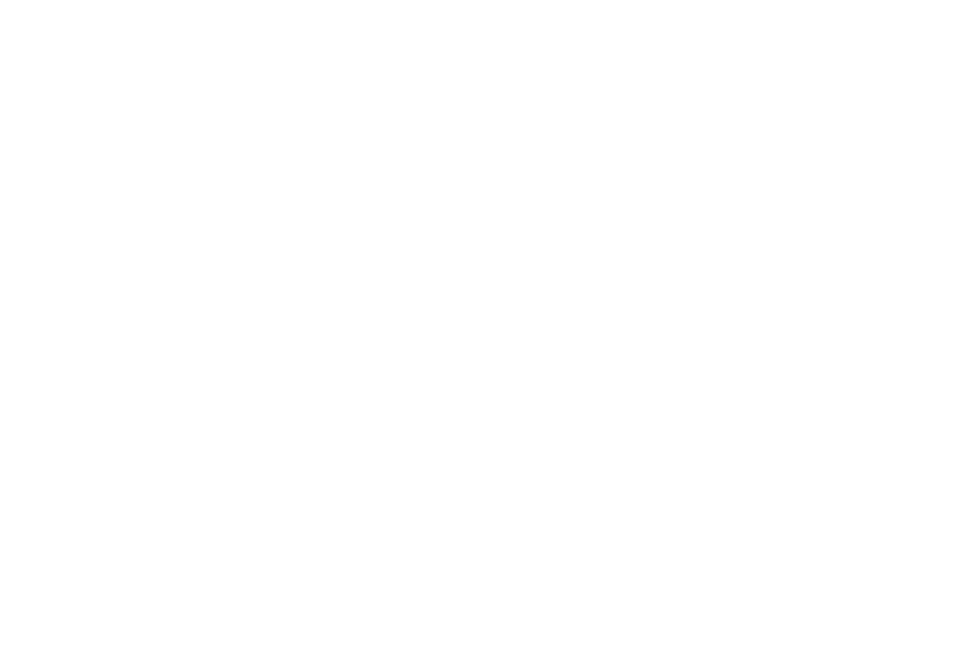 Farmers protests against high inflation and rising interest rates in Washington, on Feb. 6, 1979 (Associated Press)
"There were, of course, many complaints. Farmers once surrounded the Fed's Washington building with tractors. Homebuilders, forced to shut down, sent sawed-off two-by-fours with messages to the board. Economists predictably squabbled. The monetarists, led by Milton Friedman, instead of claiming victory that the Fed was finally adopting a more monetarist approach, insisted we weren't doing it just right, in a manner that somehow more painlessly could eliminate any negative effects on economic growth. Mainstream economists had the opposite complaint: whether we had sufficiently considered the risk of increasing unemployment, which in fact did not rise for months".

"Community groups protested at our headquarters on more than one occasion. In April 1980, a group of about five hundred, led by Gale Cincotta of the National People's Action Group, marched outside our building and demanded a meeting with me".

Volcker put credibility and an internal discipline of the Fed at the centre of its approach to fighting inflation. As he wrote it, "We could not back away from our newfound emphasis on restraining the growth in the money supply without risking a damaging loss of credibility that, once lost, would be hard to restore. To overdramatise a bit, we were doomed to follow through. We were 'lashed to the mast' in pursuit of price stability".

I doubt there is enough courage among central bankers today to act decisively, especially if they face the same opposition, which means inflation could become a much bigger problem until a new Paul Volcker steps in.

The book, of course, is not just a recollection of past events. Volcker discusses more theoretical reasons behind inflation, other issues of macroeconomic policy, international finance and many other aspects of a modern economy.

In particular, his discussion on the 'Impossible Triad'. According to the author, sovereign nations aim to achieve three goals at once:

1. Full control of their own monetary and fiscal policies.

2. The benefits of a free flow of capital across national boundaries.

"Conceptually, they can achieve and sustain the first two objectives if they are willing to permit their exchange rate to float relatively freely… They can have the last two - free capital flows and stable exchange rates - if they are willing to sacrifice control over monetary policy…Or they can retain a fixed exchange rate and monetary policy independence if they are willing to close the economy to international flows of money and capital…(Today China is struggling with this question). But not all three for any length of time".
The book is well-written with lots of important and clear messages. Paul Volcker's review of his life is also enjoyable. People who put interests of society above their own and who are honest and consistent in their approach are quite hard to find. The book was published in 2018, which makes it even more exciting as Volcker did not just describe what happened in the 1980s but had a chance to put those events into the context of the following 30 years and share his thoughts on more recent developments.

BACK TO THE LIBRARY
We use cookies to provide the best site experience. For more info, please review our Privacy Policy.
OK
The purpose of this website is to provide information and education to visitors. It does not provide financial advice or recommendations to buy or sell specific investments and is therefore not regulated by the Financial Conduct Authority in the UK or any other financial regulator in other countries. If you need financial advice you should consult with a regulated financial adviser.